The story follows modern-day Michelle (formally known as Muzi) who is invited to audition for an important dance performance. At the audition, she loses confidence and dares not to compete with the excellent performances from other competitors. Soon after, she learns the ancient story of Mulan and is deeply drawn to her journey. The time shifts back to ancient times where the story focuses on Mulan, who grew up in a small village and was influenced by her father since childhood. When the foreign invasion comes, the peace and beauty of her life become broken. Mulan disguises herself as a man to join the army and fight against the enemy in place of her father, who was suffering from a disease. In battle, Mulan leads the troops out wounded and defeated. With the encouragement of her comrades, she fights again to finally defeat the enemy leader Shan Yu. After the victory, Mulan turns down the reward and returns home to be with her parents. Emboldened by the story, Michelle returns to the stage to dance with confidence. 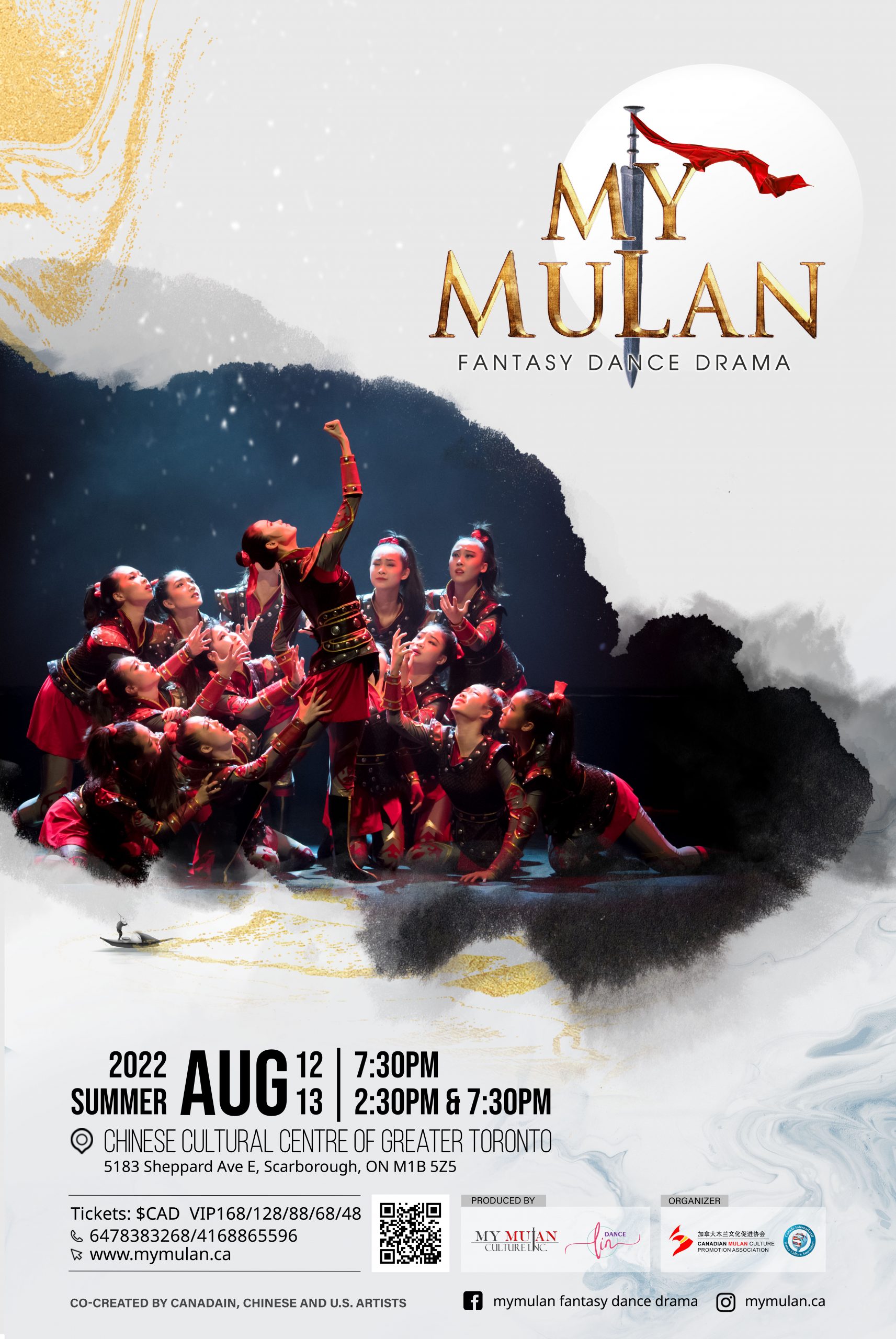 Love all the way

Each show features a cast of top dancers from Canada, China, and the United States. In the first half of the show, grown-up Mulan is played by the famous young Chinese dancer, Zhou Lijun, while the role of the General is played by Canadian ballet dancer Xue. In the second half of the show, it features exceptional dancers from the United States and China, Zhu Wang Bo and Zan Ziqi. Modern Brazilian dancer Allan, plays The King of Babarian in two consecutive performances. The core cast outside the leading roles is selected through auditions from the best dancers in the Greater Toronto Area, and from martial arts masters and international arts champions. 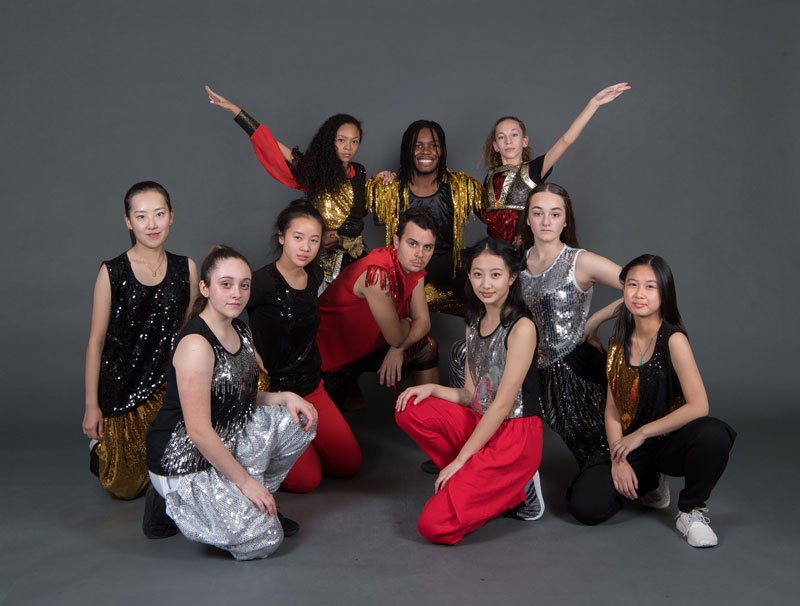 My Mulan Fantasy Dance drama is divided into two parts: ancient (Mulan) and modern (Michelle). There are influential conversations woven between ancient and modern throughout the performance. The director arranged ancient parts around Chinese dance and contemporary dance, while the modern parts reflect the life of Michelle through combined dance elements of contemporary, hip-hop, jazz, and ballet for the audience members to understand the space-time relationship within the story.

The show was great! The dancers were magnificent, and the choreography was so stunning!

The strength of the choreography is just so beautiful. It was wonderful to watch how the choreography tells a story. I loved seeing a story centered around a strong woman, we don’t see that enough. I think that’s a very good story to tell young girls and young women, to show that power and to celebrate that power.

My Mulan, a true blend of the arts combining music, dance, theatre, and martial arts, tells the tale of a Chinese heroine Mulan. The performance is full of energy it keeps audiences mesmerized with its vibrant costumes and stage production. Besides the visual allure, the original music scores are very catchy and powerful to bring out the positive themes of filial piety and courage. I am proud of strong female role models like Mulan that have been around for so many centuries.

To stay up to date with the latest previews and ticket discounts for our next live show, subscribe to our newsletter here.

By submitting my data I agree to be contacted